Many fishery groups have been pushing for countries to enact treaties that are already in place to fight illegal fishing. One of those measures is FAO’s Port States Measures Agreement (PSMA). With only sixty-six countries plus the EU having signed that treaty, Pew’s study shows that of the 25 ports at risk for landing illegal fish, only four of them have actually joined the PSMA.

As Tom Pickerell of Global Tuna Alliance stated, Pew’s data is in an interactive tool that “will really help seafood buyers conduct greater due diligence for ports where product is being landed.”

“A new interactive tool from The Pew Charitable Trusts can help maritime and fisheries authorities and seafood buyers determine where in the world illegally-caught seafood is most likely to enter the market. Illegal, unreported, and unregulated (IUU) fishing is a major issue worldwide, accounting for up to $23.5 billion worth of catch annually. This activity contributes to the continued overfishing of commercially valuable species and can take away jobs, food, and revenue from the people, companies, and countries obeying the law…” 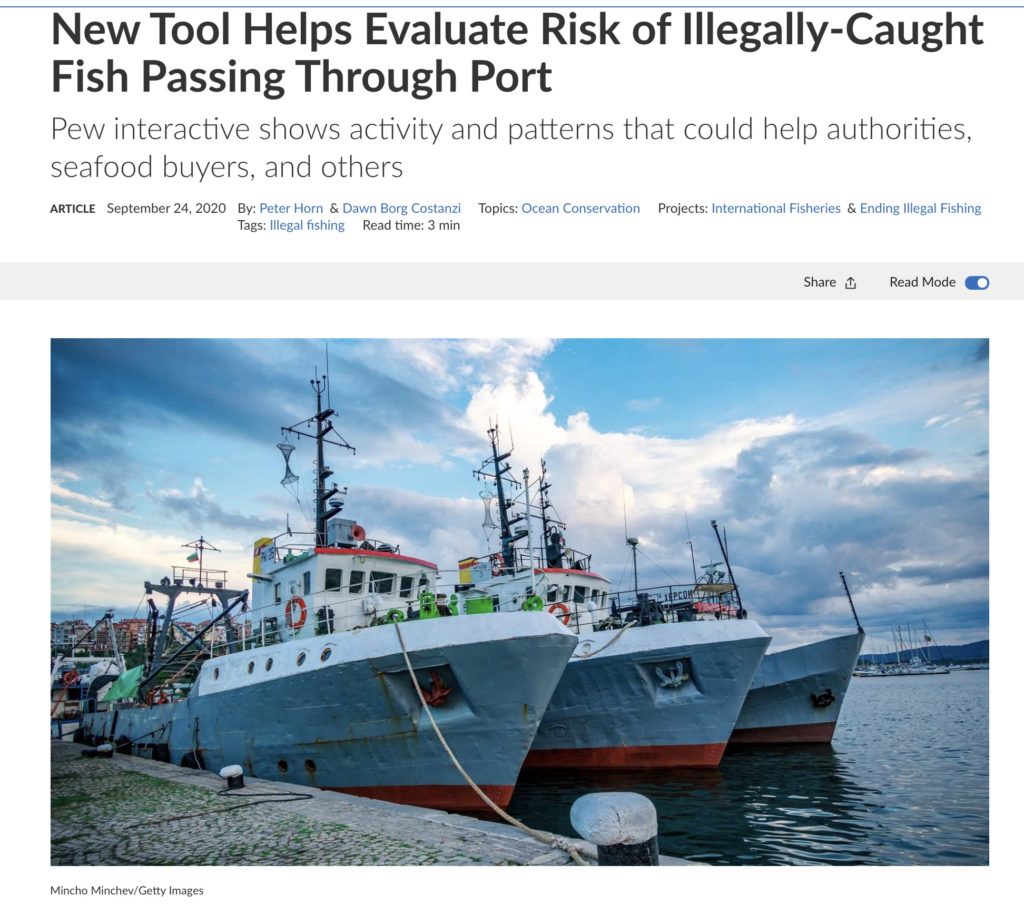 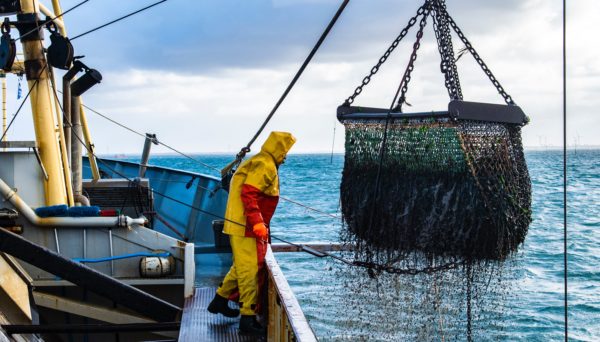 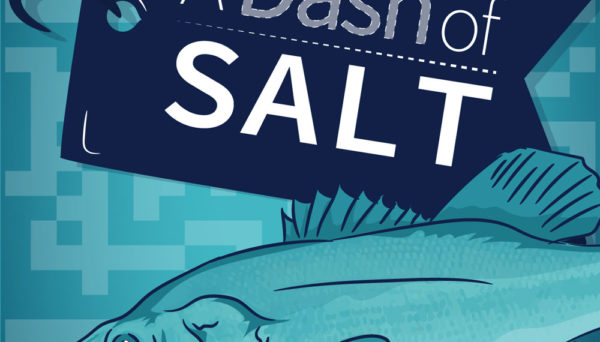 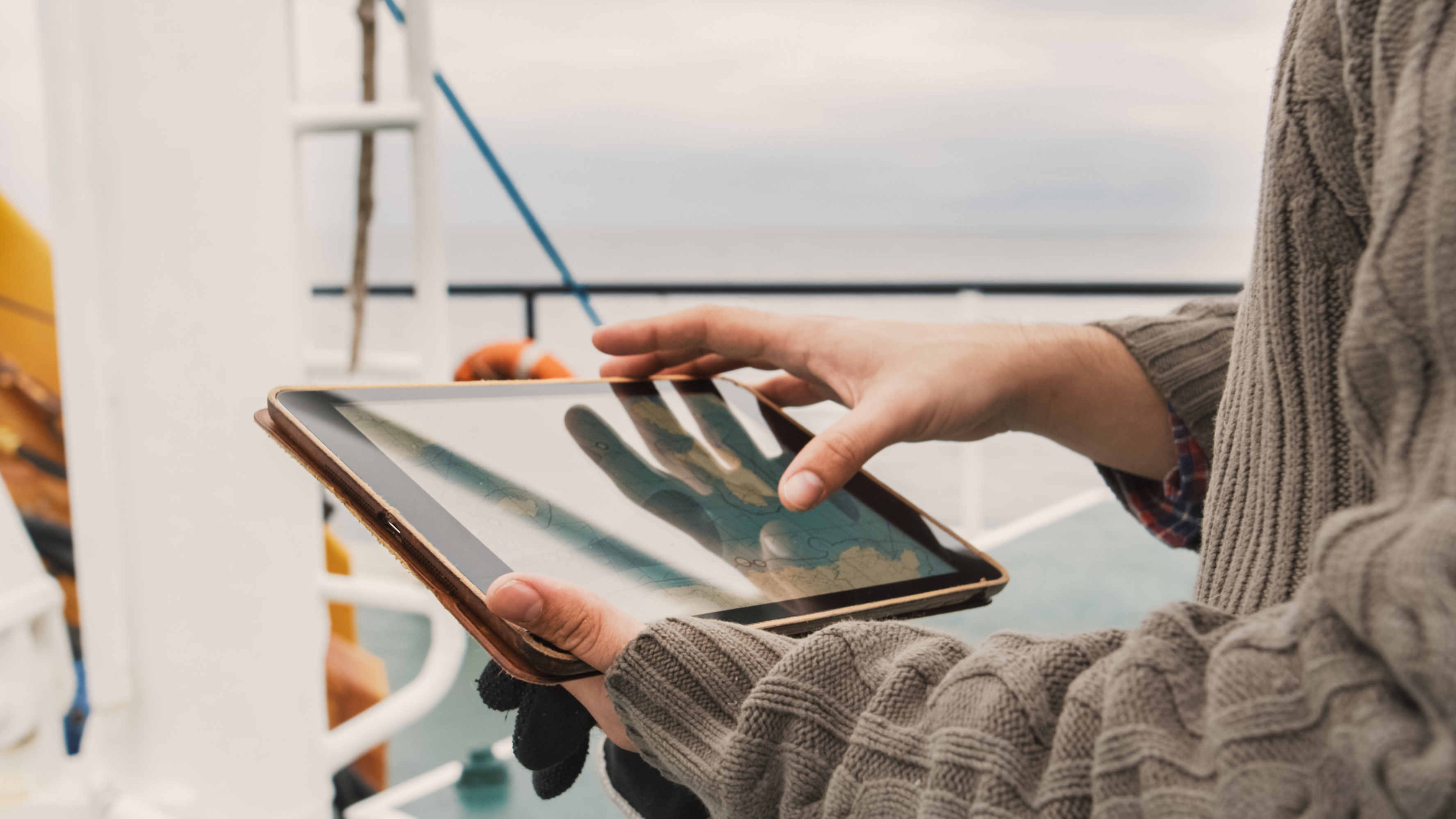 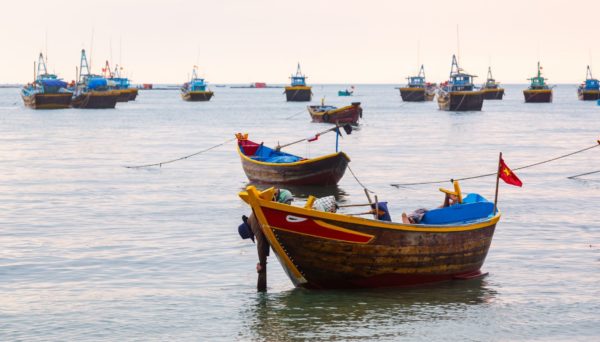 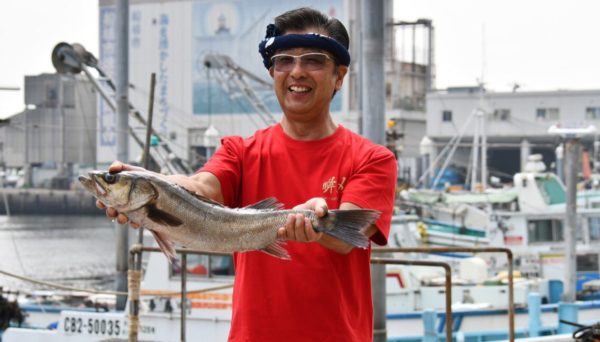 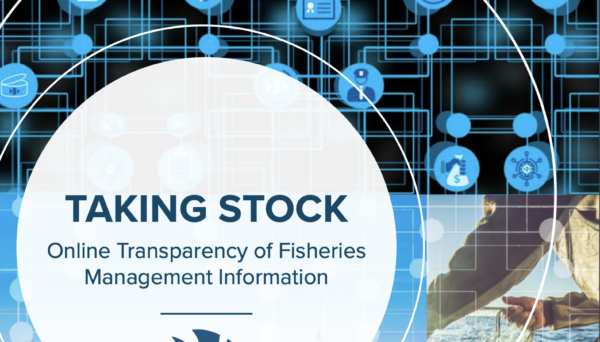 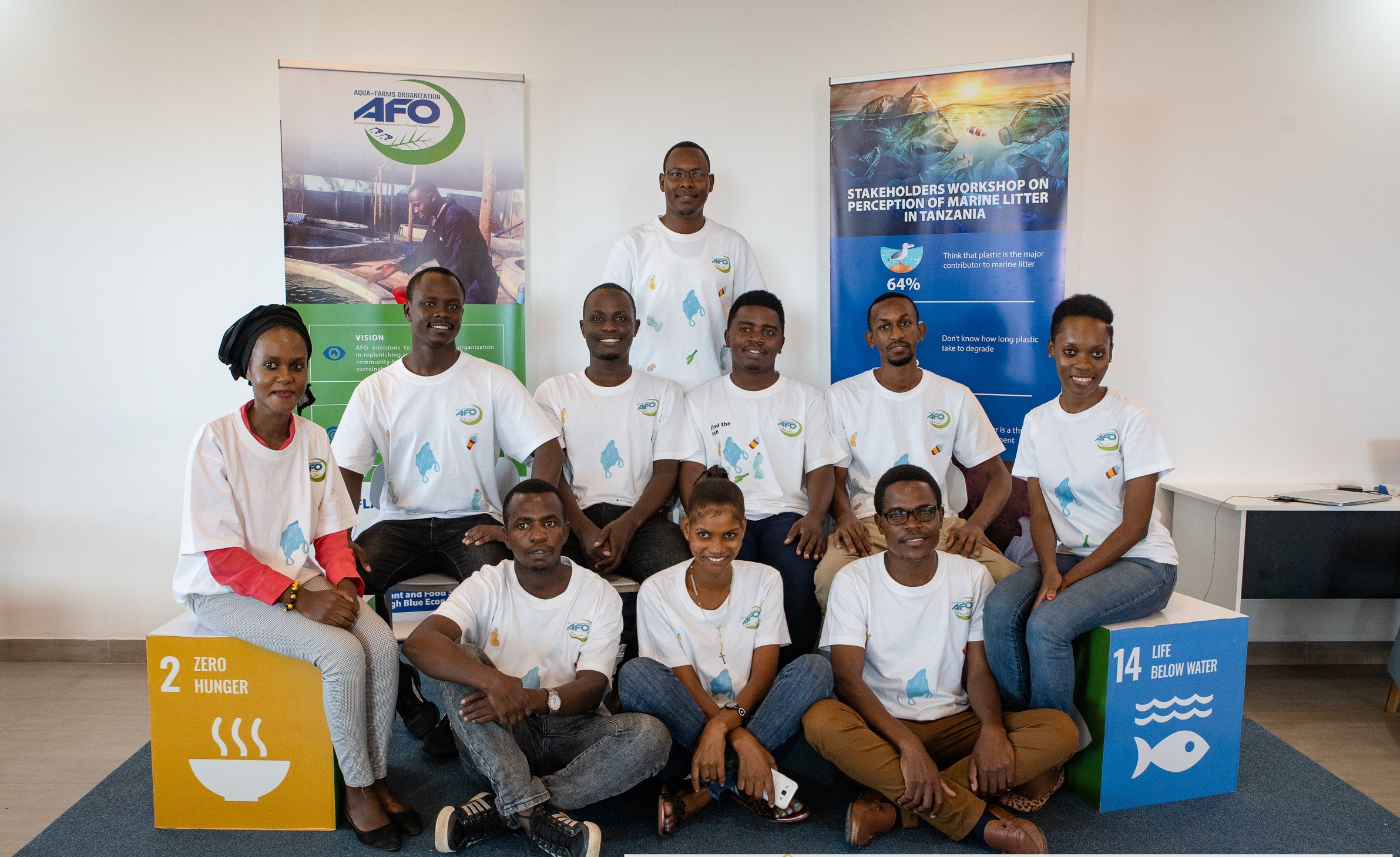 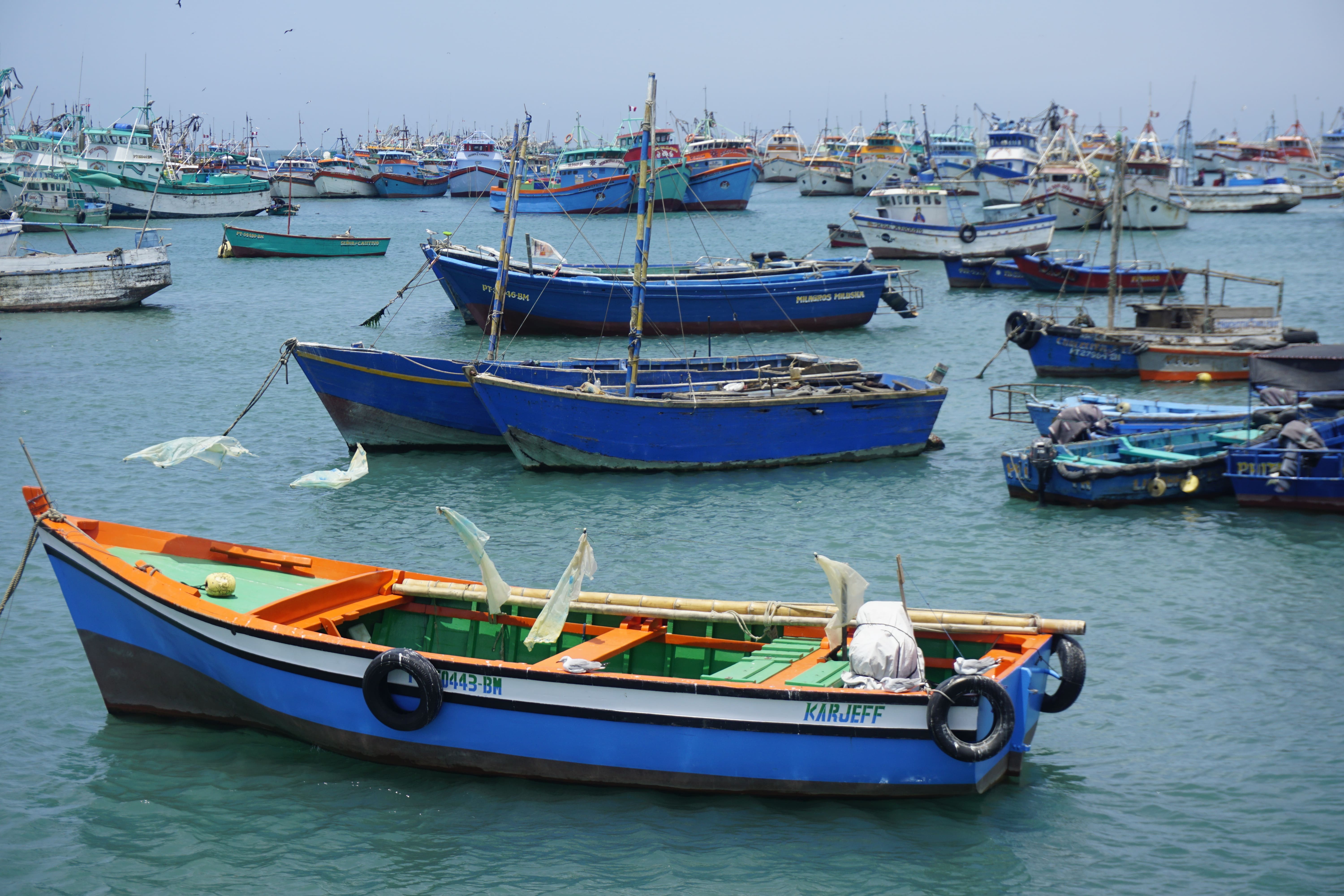